Time for a Festival

Queer Spirit Festival arrives on Planet Earth in the English county of Wiltshire, home of stone circles, crop circles and much ancient magic and mystery. 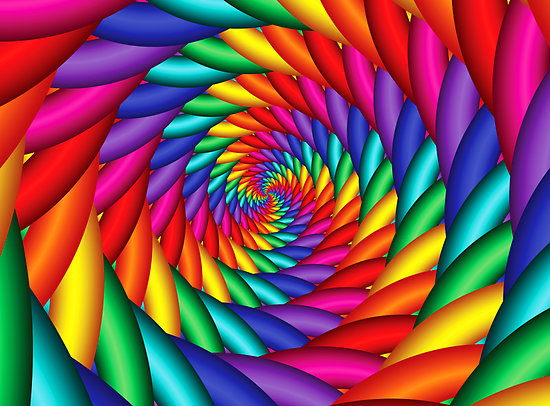 The Festival will be a celebration of souls coming home - to nature, to community, to spirit:  as lgbtqi people deepen our exploration of who we are, as we start to define ourselves from the inside (moving on from the sexual labels that medical science assigned to us towards terms that better reflect our souls), as we come together to celebrate our place in nature and our roles in the human family..... the story of Gay Liberation moves forwards....

Our queer spirit has already produced its prophets of love and pioneers of evolved queer consciousness – voices that all queers badly need to hear, such as Walt Whitman, Edward Carpenter, Harry Hay, Judy Grahn, Ram Dass, Elsa GIdlow, Arthur Evans, Starhawk, Andrew Ramer, Andrew Harvey, Toby Johnson, Christian de la Huerta and others… these are the gay visionaries every lgbt person should know about, these are voices of those who saw deeply into the journey of love and spirit that all humanity is on, and which gay people are in fact born to lead.  Every gay kid deserves to know that the shamanic medicine healers of the tribal peoples across the whole planet throughout time were often the ones who combined male and female energies within themselves – that these shamans are our ancestors... they were recognised as holy beings because of their gendervariant nature and orientation to same sex love and relationship. They did not build churches and create religions, they explored the natural connection to the non-physical, spirit realms of creation that they were born with, and used that special power to serve the wider community. We do not have to deny spirit because we are gay, nor do we have to exist uncomfortably in archaic religious institutions – the inheritance of the shamanic peoples of planet earth is ours to receive and explore, in our own spaces, in our own ways.

We have made huge achievements in the political and social spheres in recent decades, but the spiritual field is still confusing territory for most of us.  Like many gay people I rejected religion at a young age because it seemed to reject me.   I closed my mind to anything spiritual, but the doors to it were blown wide open when i had to face impending AIDS related sickness and death in the mid 1990s.  Now I see that rejection by religion as a gift - one designed to force me to think for myself.  Without serious illness this may not have happened, but when it did happen it catapulted me from monochrome materialist worldview to technicolour psychedelic spiritual vision.  A bit of digging beneath the surface of religion soon revealed a huge treasure trove of humanity's attempts to understand and explain the deeper realities of our existence.  The rational tendency to ignore the mysterious and numinous suddenly seemed ridiculous to me- but so did the seriousness and heaviness of religions.  What I discovered as I prepared to die was a glorious, joy filled reality waiting to be remembered on planet Earth.  We have been cut off from the abundant love of Great Spirit for long enough, now is the time for the shamans to emerge and the light, joy and liberty of spirituality be revealed.  For a long time priests tried to control our access to that love and made it dependent on following their rules.... then science came along and told us that that spiritual love was a lie.  However, we are now at the point in human development where many of us are finding our way back to divine love - and finding it inside ourselves. 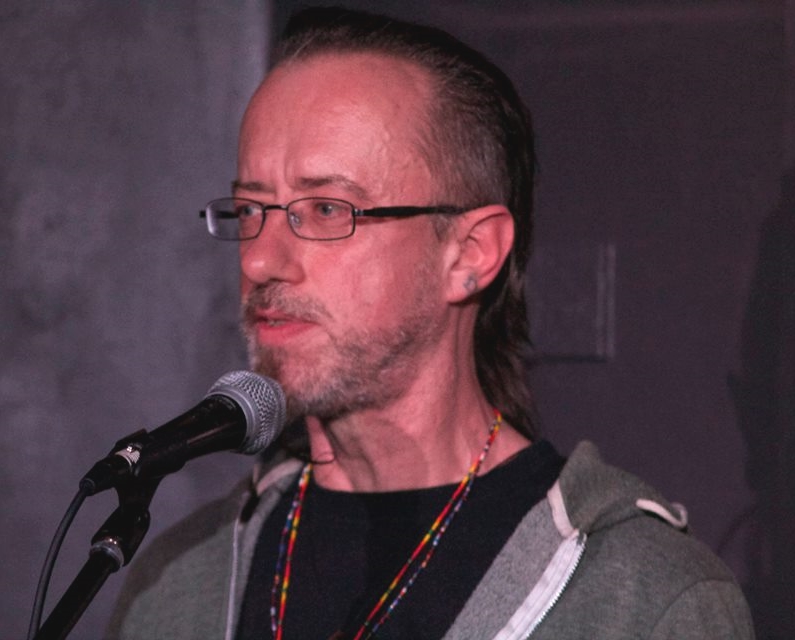 Queer people have a part to play in the spiritual awakening that is spreading across the planet.  Coming Out is a spiritual act of self-affirmation but it is not the end of the story- Coming Out can reveal to us how deeply we need to listen to our own souls in order to be happy and fulfilled in our lives.  This relates to every part of who we are - our sex but also our labour, our relationships, our social structures and our spiritual expression.  In the 21 years since my awakening to the spirit worlds I have been privileged to explore, grow and celebrate with queer souls, radical faeries, genderbending genies and holy harlots from across the world and be a witness to the blossoming that is the arrival of queer spiritual magic into human life.

This festival will bring together a few hundred colourful, courageous, kind and noble queer spirits who are on the path of discovery and community.  We are going to have a ball.. something like five day long gay pride (but without the unconscious, intoxicated mess)... we are going to get high on sunshine, fresh air,  music, dance, ideas and so much LOVE as our queer hearts open and soar in the embrace of Nature.