Some Thoughts on Cultural Appropriation

This topic has come up in conversation several times recently. It's also one that I have been thinking about on and off since the 1980s. I don't claim to have any definitive answers about it, but I think it is a really important thing to think about. I really hope we can have some good discussion about it at Queer Spirit Festival. 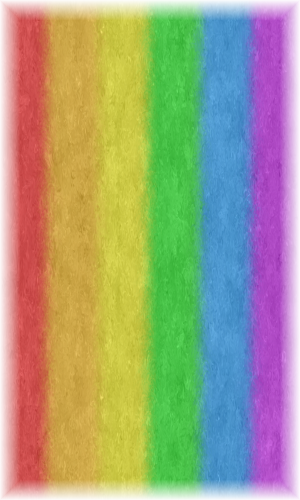 The following are some thoughts I have about it. They do not necessarily reflect the thoughts of others involved in the festival.

One thing I think we would agree on is that we are keen to acknowledge the key part LGBTQ people have played in many spiritual traditions all over the world. In many of these traditions LGBTQ people were (and in some places still are) the 'gate-keepers' who showed other members of the community the way to move between different dimensions of reality. People who could 'morph' their gender were considered especially gifted at moving 'between the worlds' and were often important spiritual leaders. At Queer Spirit Festival we consider these people to be our spiritual ancestors and our allies in our attempts to reclaim the sacredness of LGBTQ people.

At the same time, I think it is important that we acknowledge the fact that the festival is being created in England, in a country that has a tradition of colonising other countries, including their traditions and customs. As an English person I can't escape the history of this, or the things that have been done 'in my name'. I know that, however questioning my own parents were, I have been brought up in a culture that considers others to be there for my convenience, that thinks that it is ok to go to anywhere else in the world and 'take' what I want from it, whether that be people (the slave trade was abolished in England less than 300 years ago), resources or ceremonies.

I am deliberately talking about 'England' here, rather than the UK, which also includes Northern Ireland, Wales, Scotland and Cornwall, all places that England has colonised. And yet England itself has been colonised again and again. Little remains here of the 'original' native people, whoever they were. And we have no long-standing earth-based native tradition here, because of the 'burning times', the systematic eradication of the pagan religions and the people who practiced them (including many people persecuted for being LGBTQ or the historical equivalent) by the Christian church in the medieval period.

And so it is no wonder that we in the West are drawn to long-standing traditions, such as those of Tantra or the traditions of native tribes in the Americas. And some of these tribes and peoples have responded to our need, and to the need of the earth for humans to reconnect with it, and generously shared their beliefs and ceremonies with us. In these cases I think that we are not only allowed, but probably also obliged to continue to share them with others, as long as it is from a place of gratitude and of acknowledgement of source. And I think that sharing these ceremonies must go hand in hand with an understanding of the history of the peoples who have shared them with us, an understanding of the way that white people have tried to destroy their cultures (and often their whole peoples).

I also think that it is important to reach after an understanding of how there have been times when sharing cultures has led to their destruction: through exoticisation, watering down and change of emphasis. I think we need to listen to the anger of the people who have experienced this. I would like us to not accept the watered down versions but find ways of 'going to the source'. I would like us to listen to the native peoples of other countries about what they would or would not like us to share. I would like us to find people to come and do workshops at Queer Spirit Festival from their own traditions. And I acknowledge that we are a long way from that. 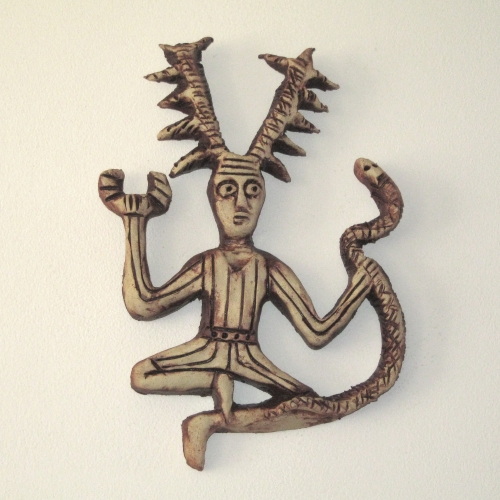 Spirituality does not exist in a vacuum. I am currently visiting Germany, where 'spirituality' and 'paganism' have bad names, because of their association with fascism. In my country many people have been so hurt by the Christian church that they shy away from anything that smacks of 'ritual'.

Personally, I want to refind the 'native' traditions of my country. There are no sources for this, no-one is left to tell the tale. Some things have echoes in folk traditions, (although many of these were created in Victorian times). Western 'witchcraft' as we know it only dates back to the 1950s. The only written records of historical witchcraft came from the deeply damaged fantasies of the oppressors. And yet I think that there are traditions, and that we can seek them through our connections with the land and with the beings of the land that have been here for thousands of years.

As organisers of Queer Spirit Festival we have not asked practitioners bringing workshops to explain their training or their sources, although we have asked them to agree with our ethos that includes statements about equality, diversity and inclusion. I hope that we are bringing together people who have their own views on this subject and who will be interested in discussing it together with the other festival participants. And I hope that as a group we will take this issue seriously, and look at ways we can support the oppressed peoples of the earth.

In love, always in love.