The gathering together of a few hundred pioneers from the lgbtq+ community to celebrate the sacredness of life through sharing love, creativity, spiritual and magical/ceremonial practices - in a world where we are still condemned and persecuted by so-called 'holy' religions - is a HUGELY RADICAL STEP.

“I celebrate myself, and sing myself,
And what I assume you shall assume,
For every atom belonging to me as good belongs to you.”
WALT WHITMAN

Through ritual, play and celebration we gather to open the gates to the sacred realms – stepping into presence, connection, emotion and revelation - discovering the mystical truth common to all paths – that all existence arises out of the unity of consciousness, that love holds the whole thing together, that the divine source exists at the core of who we are, that nature is the manifest presence of the Goddess. Unlike most organised religion, it is natural for us queers to celebrate the holiness of the body, of sexuality, of ecstatic states of transcendence and connection, and – perhaps for the first time in Europe since the Roman Christians slaughtered the pagan Goddess worshippers, wiping out a culture that had thrived for millennia, we are gathering again in large numbers to practice our magical arts. 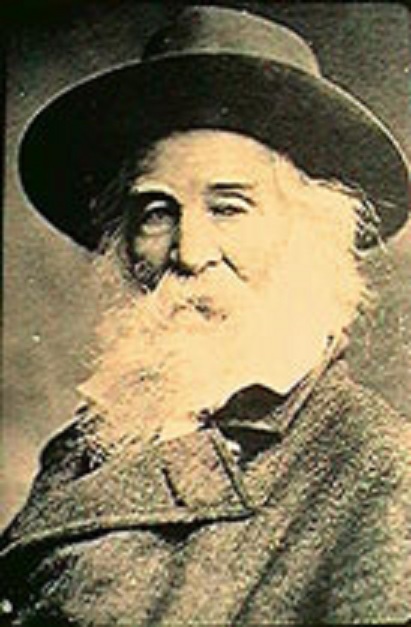 “Divine am I inside and out, and I make holy whatever I touch or am touch’d from, The scent of these armpits is aroma finer than prayer, This head more than churches, bibles and all the creeds… if I worship one thing more than another it shall be the spread of my own body”
WALT WHITMAN

One of the world's most respected mystics of our time, Andrew Harvey, is a British gay man who has explored the links between homoeroticism and the divine throughout time in the world's cultures. His book 'Gay Mystics' quotes from the works of Sappho and Vergil, Michelangelo, Whitman and Audre Lorde, covers the Native American Two-Spirit tradition, Rumi and Hafiz' Sufi poetry, Chinese and Japanese traditions – finding in these queer voices from across the globe the same essence of mystical illumination.

50 years on from the watershed moment in gay history that was Stonewall, the quest for LGBTQ+ LIBERATION is a global movement, extending from the political, social and legal fields into the spiritual - a stretch that may well upset some religious people, and some queers who have rejected spirituality alongside religion, but which will be the most natural glorious ride in the world for those of us taking part.

Until the spiritual level of our liberation journey is embraced, the global situation for LGBTQ+ people will remain precarious, the gains we have made in some parts of the world can be threatened, and our role in the human family will not be fully understood. 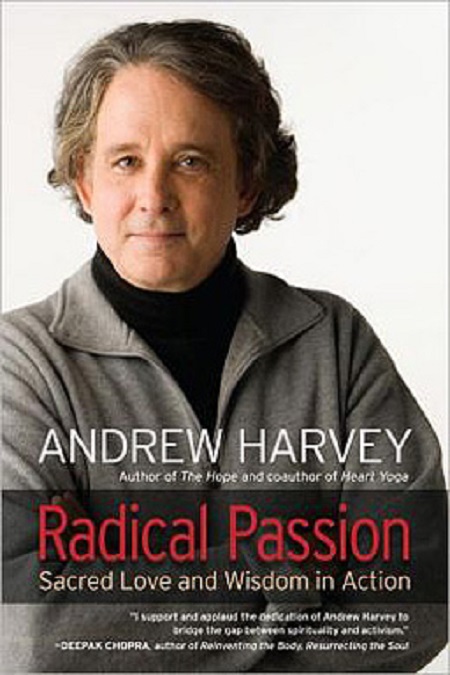 Andrew has this advice for us:

"It’s important to realize that you have the divine on your side, that the divine is not against love, or the body or sexuality, the divine wants the complete flowering of body, heart, mind and soul together to produce a completely different kind of human being. This is what Walt Whitman saw. Whitman is the supreme prophet poet of the last three hundred years. The one who really understood the deepest possible connections between sexual liberation and the birth of democracy and the freedom of all beings to live their complete lives in the sanctification of nature. If gay people really read Whitman’s poems, they’d be given an extraordinarily beautiful image, of the nobility of what their love could be”

"When you wake up to the Divine Consciousness within you and your divine identity, you wake up simultaneously to the Divine Consciousness appearing as all other beings. And this is not poetry and this is not a feeling, this is a direct experience of the divine light living in and as all other beings. And until this realization is firm in you, you do not know who or where you are."

Andrew is a voice proclaiming the return of the Goddess to human awareness: "What a recovery of the wisdom of the Mother brings to all of us is the knowledge of inseparable connection with the entire creation and the wise, active love that is born from that knowledge."

Andrew Harvey came to speak to a hundred spiritual queers in London at LoveSpirit Conference in 2012...

A Celebration of the Love, Passion and Creative Spirit of the LGBTQ+ community