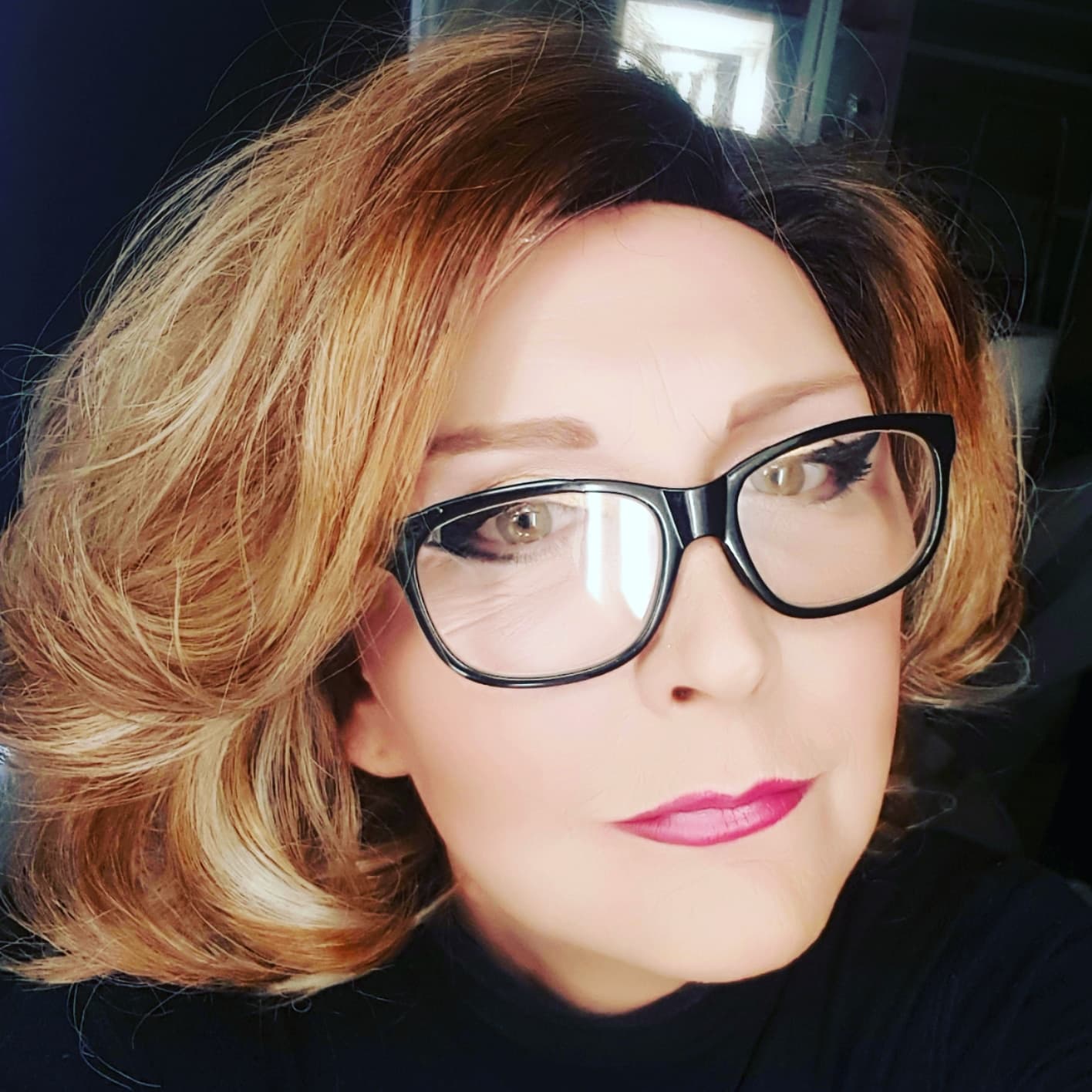 We have the LGB Alliance - a group who believe that I, after 26 years, should not be allowed to use women's toilets, changing rooms or spaces. They presume I'm going to attack any female that enters that space. After all – aren’t I bigger and stronger from my early years filled with testosterone running around my body (i don't think so!) And isn’t the ‘trans agenda’ to turn all your children trans?!
The sad thing is didn't we hear this same thing in the ‘40s all the way through till the ‘80s!!
But we all remember the narrative then: that all gay men would prey on children, rape them if they had a chance, turn them gay. And we all remember ‘BACKS AGAINST THE WALLS!’ whenever a gay man entered a room. Then there was Clause 28 - that made it illegal for schools to even talk to children or young people about being gay or admit the existence of gay peoples’ lives. Do you remember how that felt? For there to be no conversations about who you are? I joined in those marches. I demonstrated alongside all my fellow LGBT+ family. I was proud to be there.
But now . . .
If I walked in to a public women’s bathroom and you were there - would you feel threatened? if so why? I've never attacked anyone in my life - but I've been attacked.If I were to go into the public toilet that you would like me to (men’s), I would most likely be beaten up, raped or murdered. Is that what you want? Do you really think I'd have gone through surgeries and changed my body just in order to attack women or take over women's spaces?
If I choose to date a woman and I have a vagina (yes, constructed after my birth – but a vagina none-the-less) am I a lesbian? Or in your eyes am I still a man who is trying to fool the woman I'm sleeping with? (and, by the way, I always disclose to every prospective partner from the first meeting that I'm trans)
You say you would like the T removed from the LGBT+ You probably mean you'd like it to just be ‘LGB’ as everything after that doesn't ‘belong’. If it were removed would you stand alongside me to help me get my own equal human rights, as you clam you would in some of your videos - or would you still fight to have me banned from my "chosen" gender spaces?
I would like to know what would it take for the LGB Alliance to treat me with respect, to accept me for who I am, to let conversations happen that let children know it’s ok to be whoever they won't to be as long as they are happy about it and don’t hurt anyone.
I'm genuinely looking for answers, so please if anyone from the LGB Alliance wants to talk to me - please do.