See Videos from the 2019 festival

See Photos from the 2019 festival 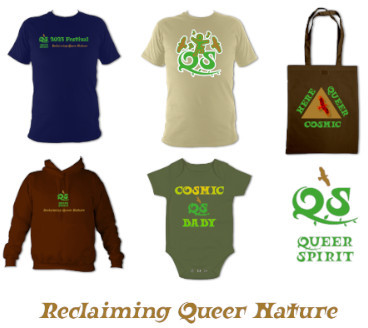 Love this version of the well known song! 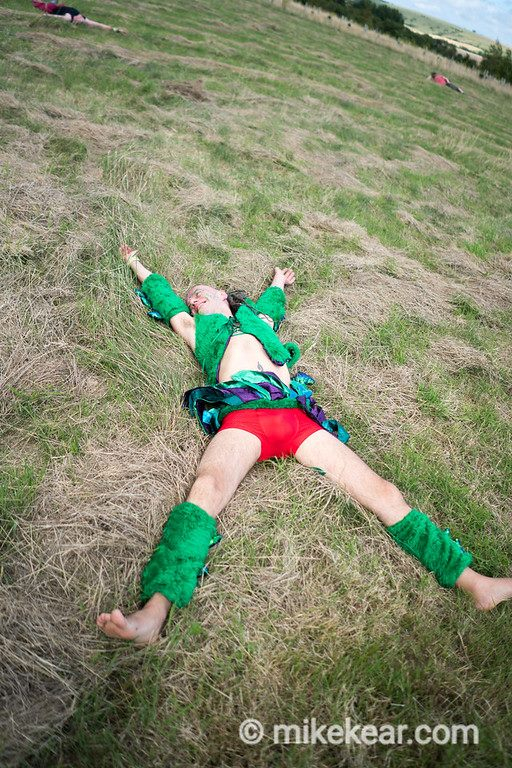 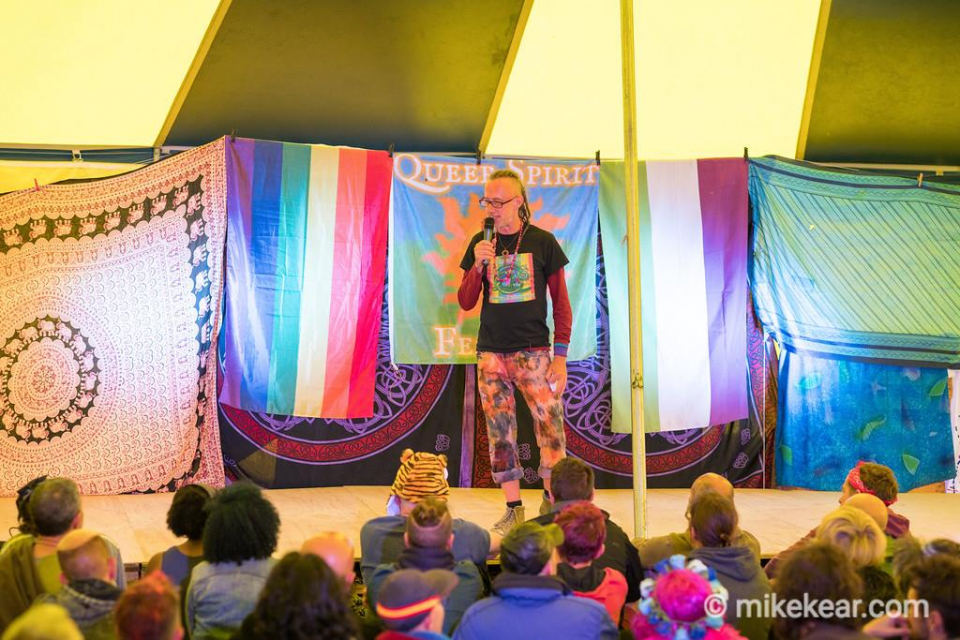 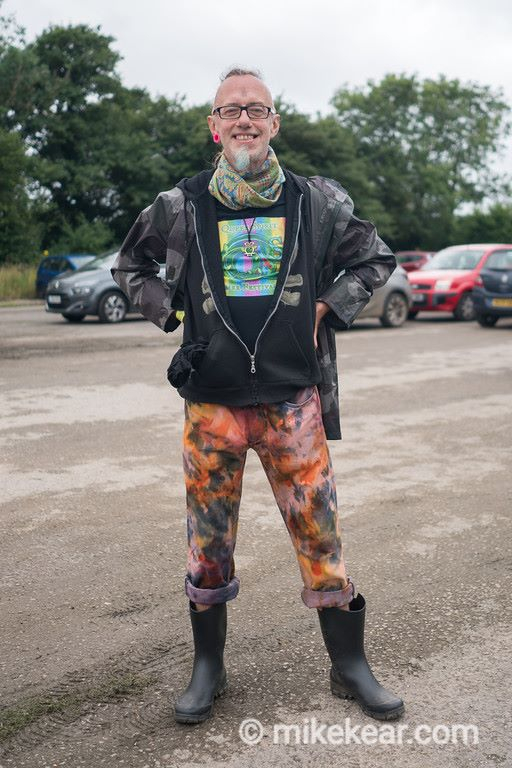 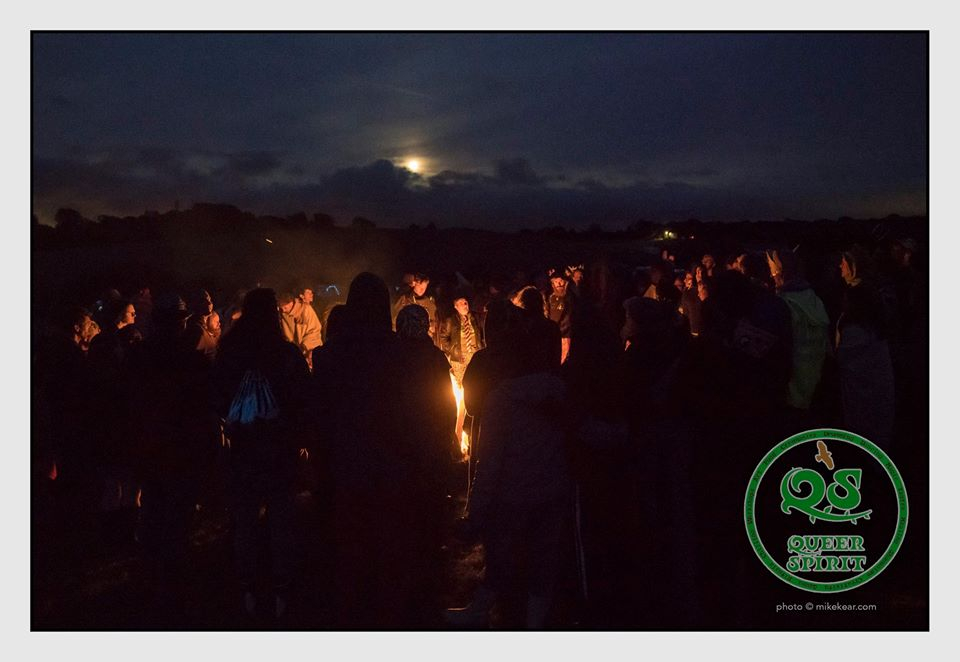 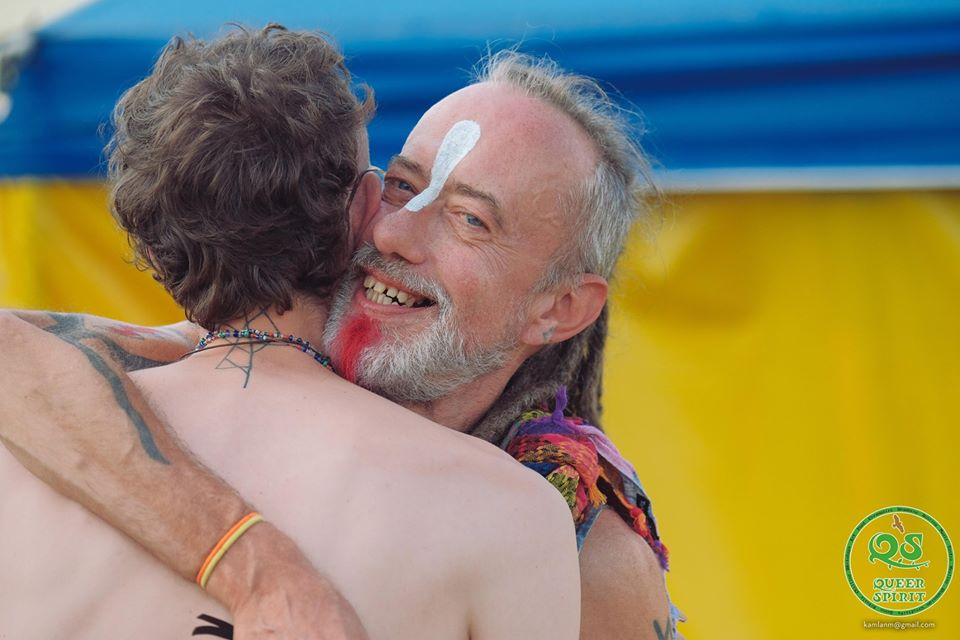 Photos are being loaded. 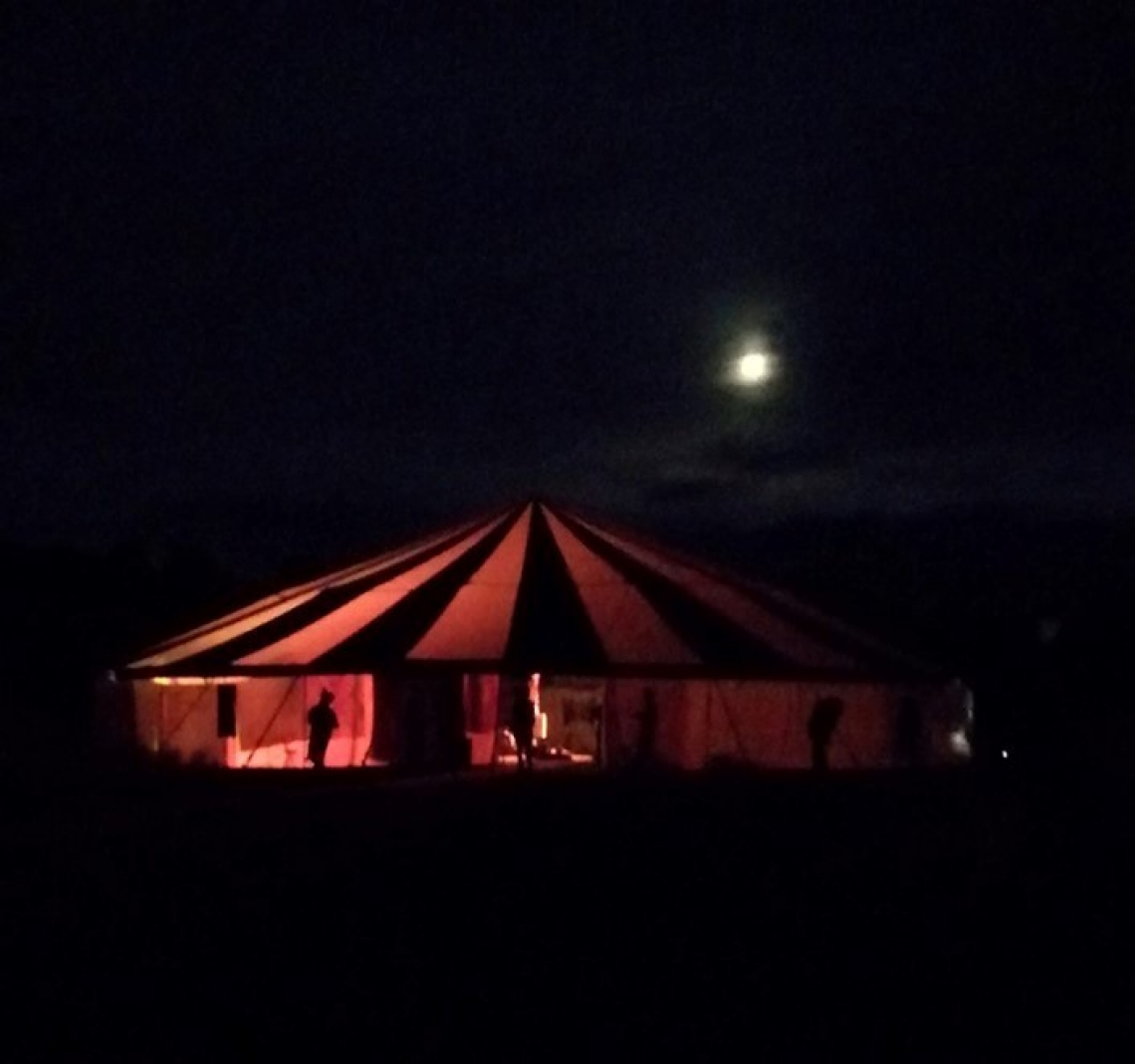 So how much can we spend on lighting? 😉

So yes, I can use the Icecast2 streaming and have multiple DJ's playing. I've also set it so that when people connect to the silent disco WiFi...

Heya Cnayl
You have the // wrong way around 😉

Buzzy Cnayl Thanks - I've been doing some stuff on Windows so I'm sure that confused me! 5 months ago

So I've started looking into ways to do these so people can use their own phones and headphones. Looking good is using an Icecast server which... 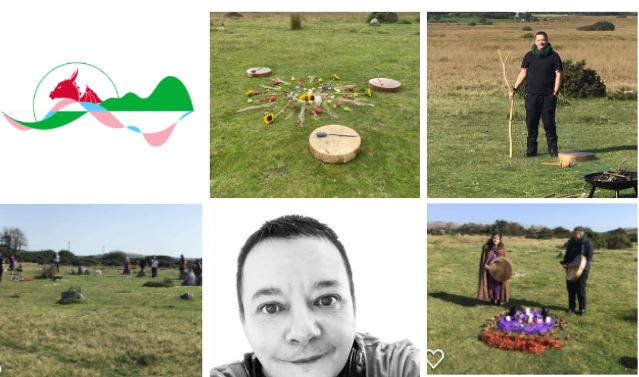 The roaring fires of Beltane are off in the distance and the magic of Beltane is close at hand. Flowers are blooming, the Earth is turning green, and the temperatures are getting ready to soar.

Beltane is a time of rising passions, regeneration, love, kicking off a period of rapid growth, both in nature and in us. We can set the stage for this Beltane by getting in touch with what ignites our own inner fires, and dedicating that creative energy towards our intentions for the year ahead.

Queer Spirit is more than a festival

It is a group that provides ways for LGBTQI+ people to explore spirituality, healing and personal development, and that celebrates the creative and spiritual gifts that the queer tribes bring to humanity.

Our statement on Gender